Years ago when I had four small children I used to dream about a time when I could easily take all of them out with me—to the grocery store, the post office, the bank. They would be old enough, I thought, to follow directions, wait patiently for a few minutes while I conducted my business, and not beg constantly to have things bought for them.

My youngest child is now 8, and I’m still waiting for this.

I have heard taking a toddler to the grocery store compared to the experience of taking a herd of goats with you. While taking older children is easier in some ways, in some ways it’s just as challenging. Instead of trying to keep them rounded up, you’re trying to get through the store while they pretend the cart is their Siamese twin. It’s more like taking along a very old, mostly blind dog who refuses to leave your side, while it constantly asks for everything on the shelves.

Older children seem to have an uncanny ability to walk directly in front of your cart as you try to push it along. And like tourists in the Piazza San Marco, they tend to stop every twenty feet in front of something that catches their eye so they can inspect it. You find yourself not only dodging other shoppers, but constantly telling your offspring to “MOVE!” giving a trip to the market the feeling of navigating a carnival midway on demolition derby night, only without the games and funnel cakes.

Once you get to checkout things don’t necessarily improve. They’re still in front of the cart, and don’t seem to realize that in order for the transaction to be completed, you, the holder of the credit card, need to be able to get to the payment station. Not just be able to push the cart all the way through the checkout, although that is necessary, but actually reach the card reader without a four foot tall impediment between you and it. It’s gotten so bad with my kids that I’ve started telling them that if they don’t get out of the way, I’m taking the cost of the groceries out of their savings accounts. Unless you’re paying, move it, kid.

Another phenomenon that baffles me is when it became impossible to run an errand without them acquiring something. There is no destination, no retail or service establishment, at which my children don’t expect to get some kind of thing. The bank, the dry cleaner, the post office—we can’t get out of any of them without some financial transaction, however small, that awards them with a gumball,  or even just a mint. Lord help us if we go to a real store, because then the expectation is something of significance—a toy, a stuffed animal, a cookie.

As a child I can remember getting a lollypop at the bank, but it seems that my children hear the jingle of car keys and start trying to decide which unfulfilled material dream will be realized on this excursion. We can’t set foot out of the house without the expectation that we will return richer in goods than when we left. When they were smaller I could deflect this, telling them we needed to stick to our list, or that I had no change. Now that they’re older, they understand how these processes work, and that most of the time my denial to acquiesce to their wish is because clearly I’m just mean.

I’m still waiting for that magic moment when I can go to the store and have it be easy. In my fantasy I’ll be able to transact my business without anyone whining for a quarter to buy a gumball, or nag me for some four dollar and ninety nine cent wad of synthetic with enormous black plastic doe eyes. I’ll be able to reach the payment terminal without obstruction. I’ll be able to push the grocery cart up and down the aisles without an extra 65 pounds of weight hanging off one side. I guess in my fantasy, my kids all wanted to stay home while I ran errands. 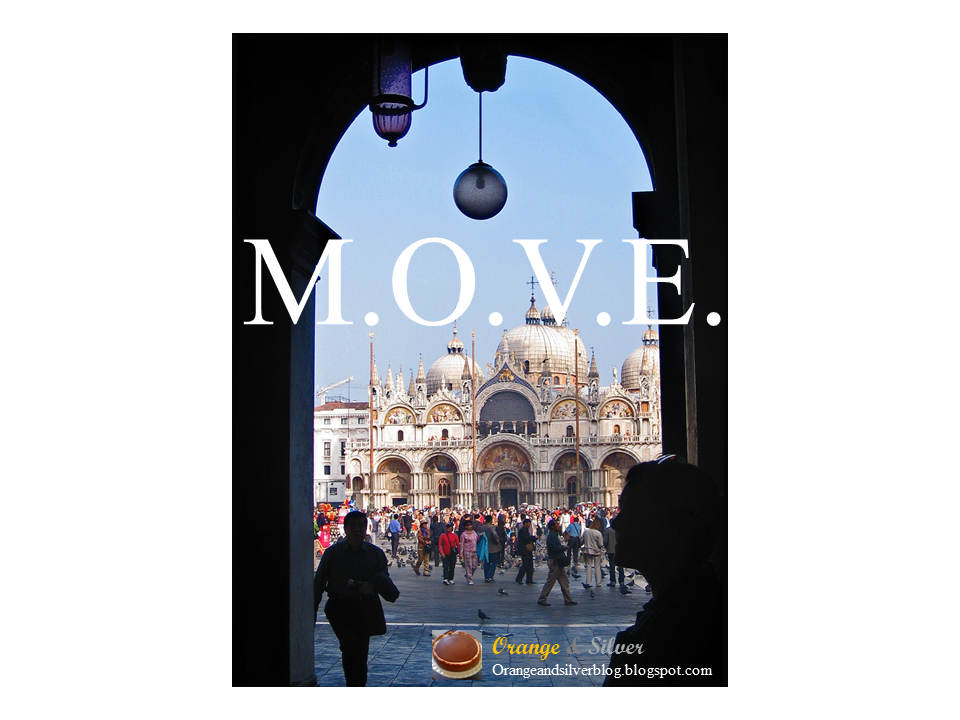 Email ThisBlogThis!Share to TwitterShare to FacebookShare to Pinterest
Labels: alcohol should be mandatory at activities that involve adults supervising children which is to say life, fantasy, shopping, things kids do

Reading this definitely brought back some memories. Ah, who am I kidding? I still (sometimes) live the nightmare. I've hit my kids more than once with the grocery cart right on their ankles. Yeah, ouch but please don't walk right in front of the flipping cart! And my youngest (10!) will still relentlessly beg for SOMETHING, especially if he claims he is being good. (?)

Oh yes! "I'm being so good, aren't I? Does that mean I get [fill in name of today's item without which life will evidently not be worth living here]?"