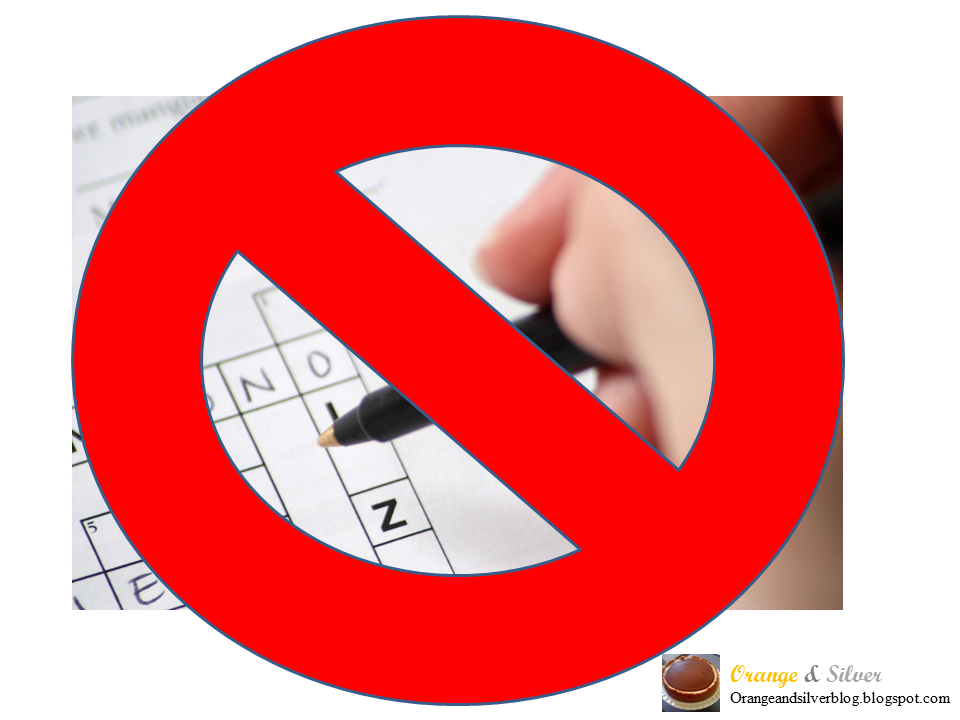 You're right, of course. What's sad is my parents told me all THEIR "Here's a dumb thing I did that you shouldn't do," and yeah, I didn't learn shit. Well, except for one--I never drove a car I was specifically instructed NOT to drive, and flipped it over on a narrow country road, like my mom did. Probably because the opportunity never presented itself. Oh well.