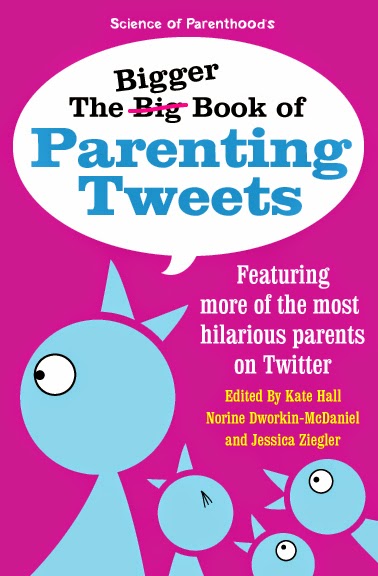 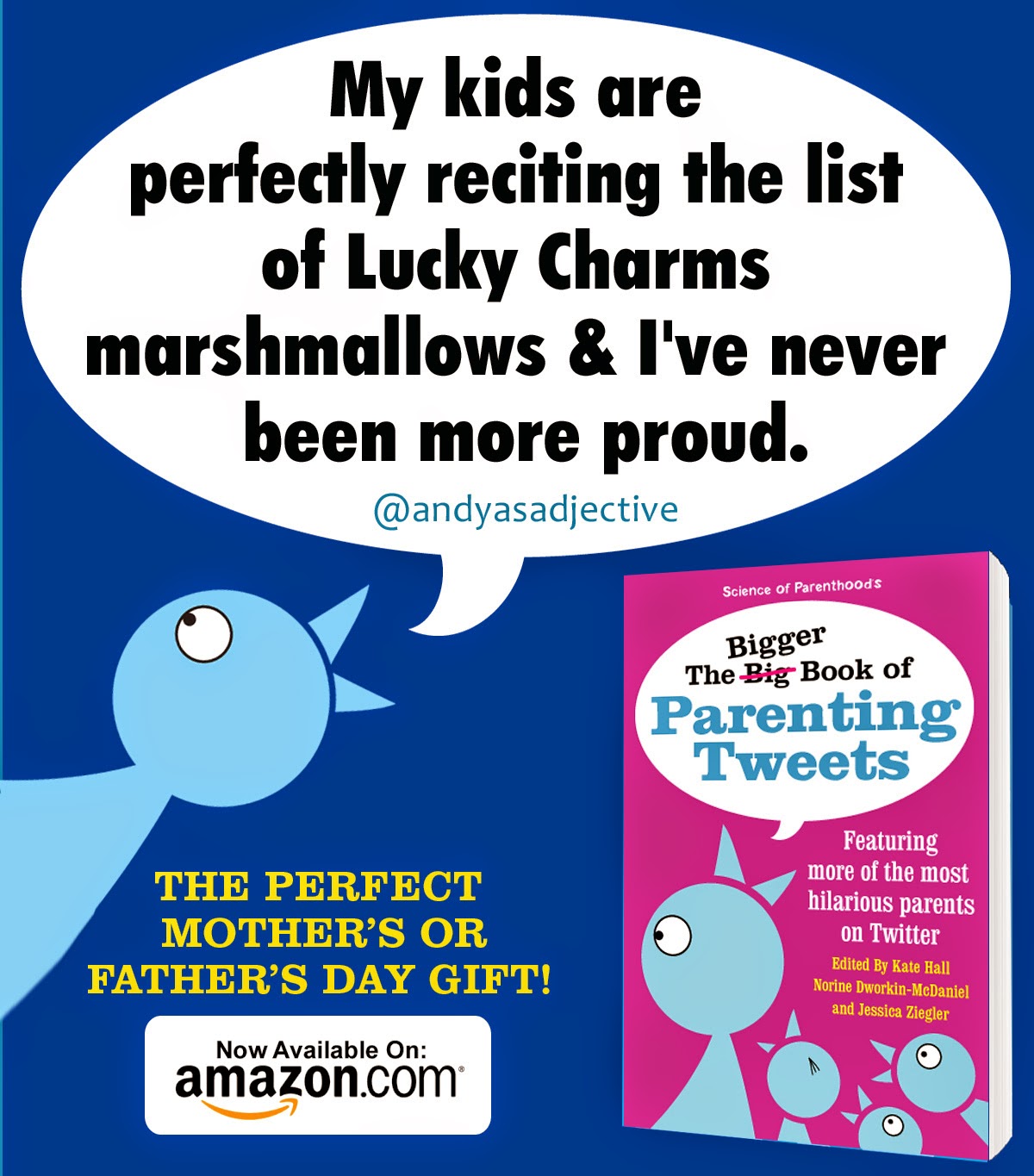 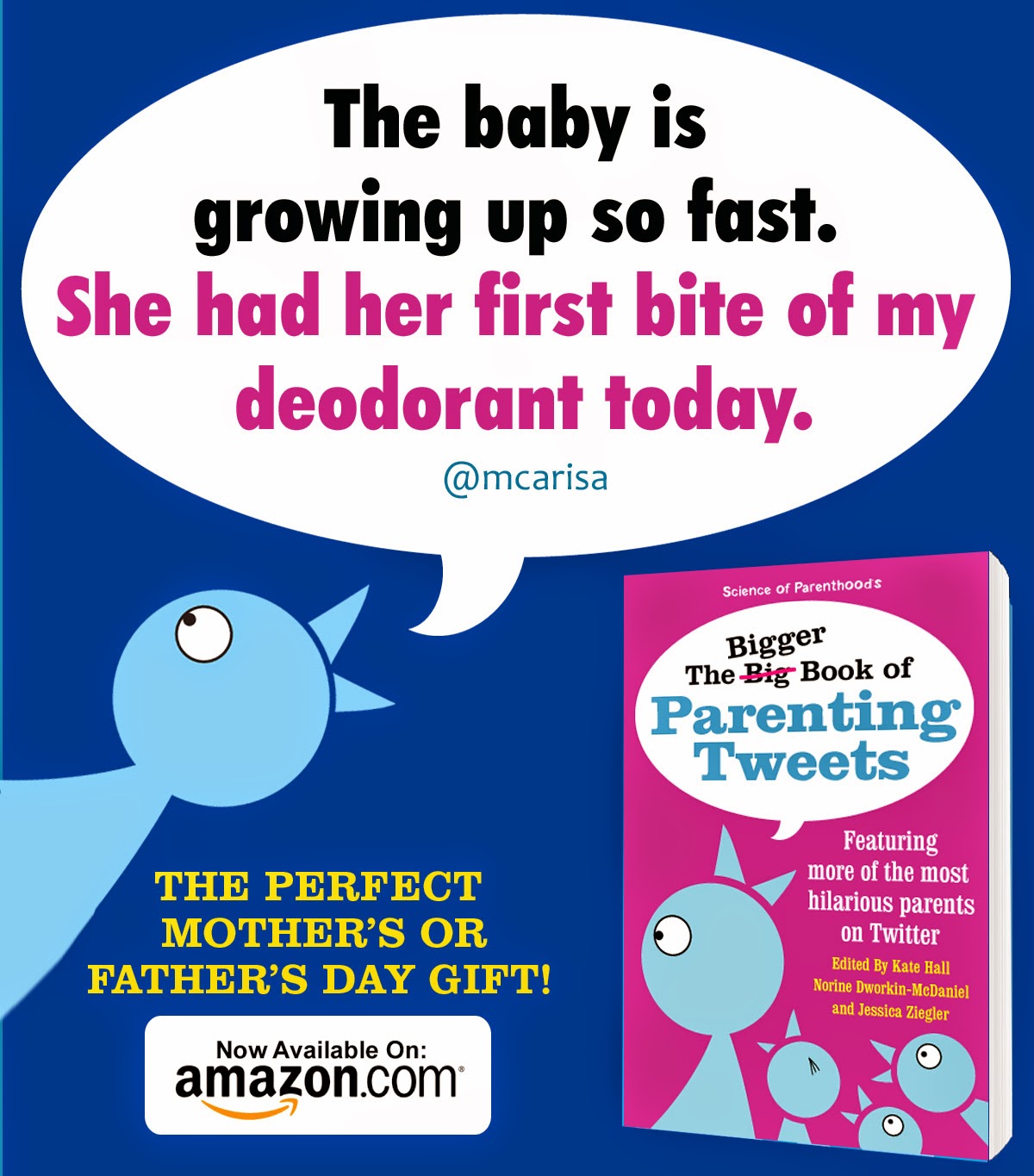 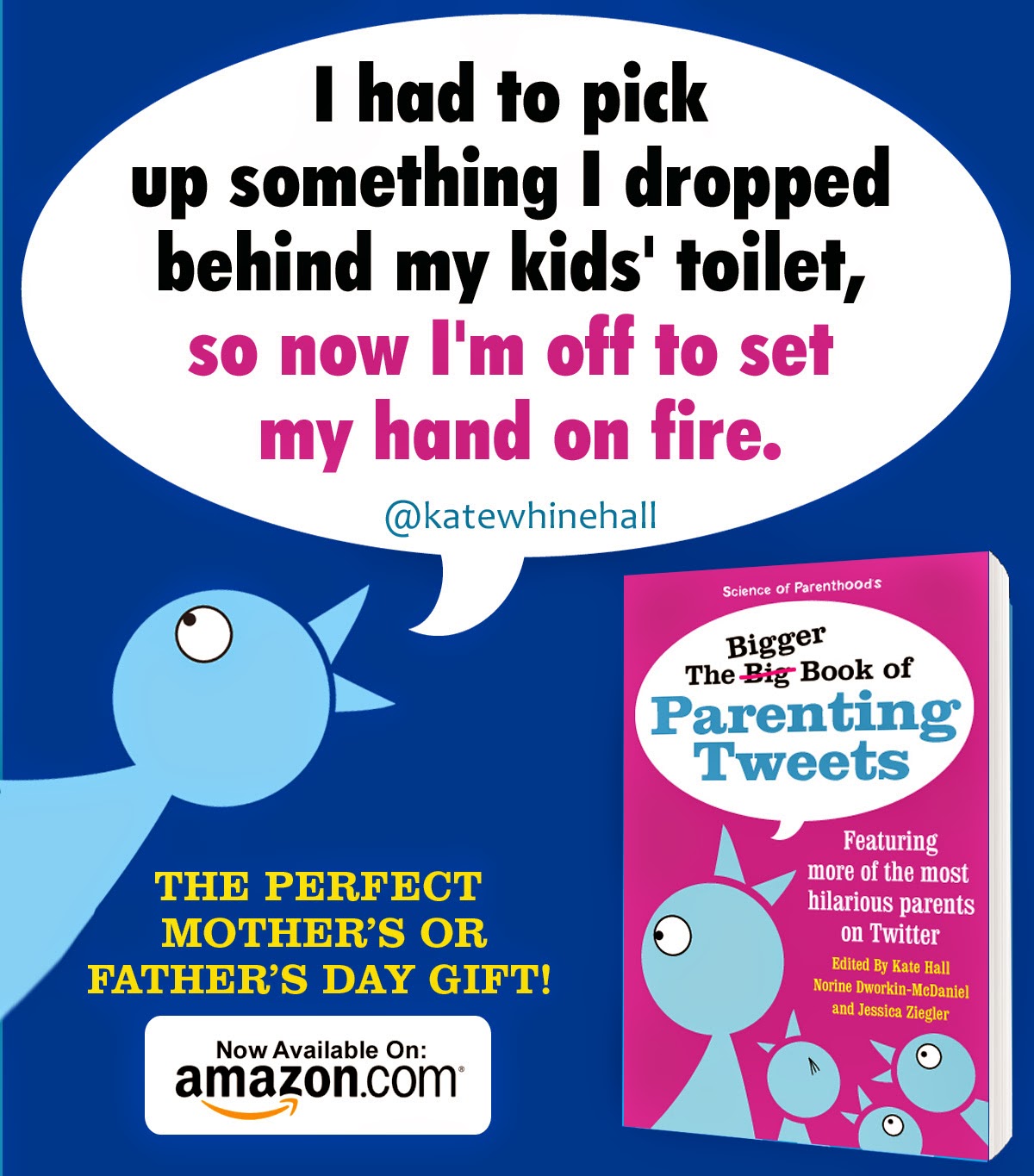 Now, off you go! And thanks!
Posted by Tracy

Bought the books and am working my way through them. Congrats on both!

Kristine, THANK YOU! I hope you enjoy them!